“ALTROVE” IS A WAY OF LIFE.

“ALTROVE” IS A WAY OF LIFE.

Today, we would like to speak about a present for a truly special man, the man who inspired our perfume “Altrove” (“Elsewhere”), trying to define his personality through stories and quotes of men who somehow represent him. Edmond Dantes, Walter Bonatti, Dante Alighieri…Men who were capable of seeking the essential beyond mere appearance, whose strength originated in a place beyond time and fashion, and who would accompany a gift such as a bottle of Altrove just as perfectly as a greeting card, since it defines them so well.

Of course, let’s begin with Edmond Dantes, the hero created by Alexandre Dumas, who finds hidden treasure precisely on the same island of Montecristo which inspired us in creating the barren yet naturally fascinating personality of Altrove. Its bouquet recalls its wild aromas of leather and tobacco, juniper and cypress wood, joined by the floral notes of jasmine, iris and roses. Edmond Dantes knew this very well: “appeal is like the scent of a flower: just being a flower is not enough to be beautiful, just being fruit is not enough to be delicious”. On the 150th anniversary of the death of the author Alexandre Dumas, dozens of versions of his masterpiece were newly published. An original touch, if the recipient of your gifts enjoys style, could be that of accompanying Altrove with a graphic novel version of the story, for example that created by Carlo Rispoli, the author from Grosseto, or the manga by Ena Moriyama.

From the sea of Edmond Dantes and his complex personality capable of doggedly pursuing hardly achievable objectives, we switch to a mountain landscape with a character set in more recent times. A real person, not a fictional character, who turned the mountains into the favourite place of his soul. In one of his most beautiful quotes, the mountain-climber Walter Bonatti said that ‘Reality is 5% of life. Humanity must know how to dream in order to save itself’. A man who loves Altrove will surely appreciate, together with his Eau de Parfum, the rare and extremely sought-after DVD of the wonderful documentary by Fulvio Mariani, “Finis Terrae”, in which Walter Bonatti recounts the tales of his explorations in Patagonia.

Being able to imagine new worlds is the first step towards their discovery, and every voyage is above all a journey within ourselves. Thus, to try to define the personality of the Altrove man, we would like to celebrate the occasion of an anniversary which is truly important for Italian culture, in particular for people who, like ourselves, have Toscana in their hearts. Indeed, 2021 will see the celebration of the 700th anniversary of Dante Alighieri’s birth: no other author ever managed to create such a complete world as a setting for all of the greatest glories and most dreadful miseries of mankind’s soul, a long and arduous journey guided by the hope, the certainty, of “seeing the stars again”. In the vast landscape of editions dedicated to Dante’s 700 years, we chose the informative ability of Alessandro Barbero in his biography of the Divine Poet, through which he probably managed to write one of the most definitive chapters on the life of this exceptional man who, more than any other, managed to describe…Elsewhere, "Altrove". 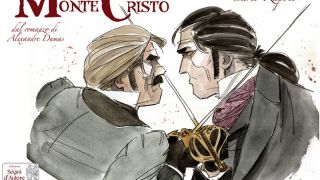 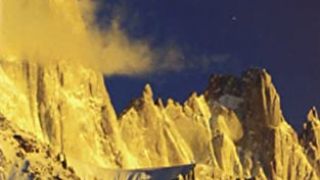 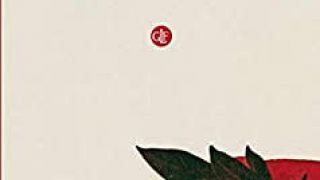 All orders are shipped inside a gift box

SHIPPING Delivery time
+Read all
CUSTOMER CARE Helpline and FAQ
+Read all
RETURNS Refund: how to
+Read all